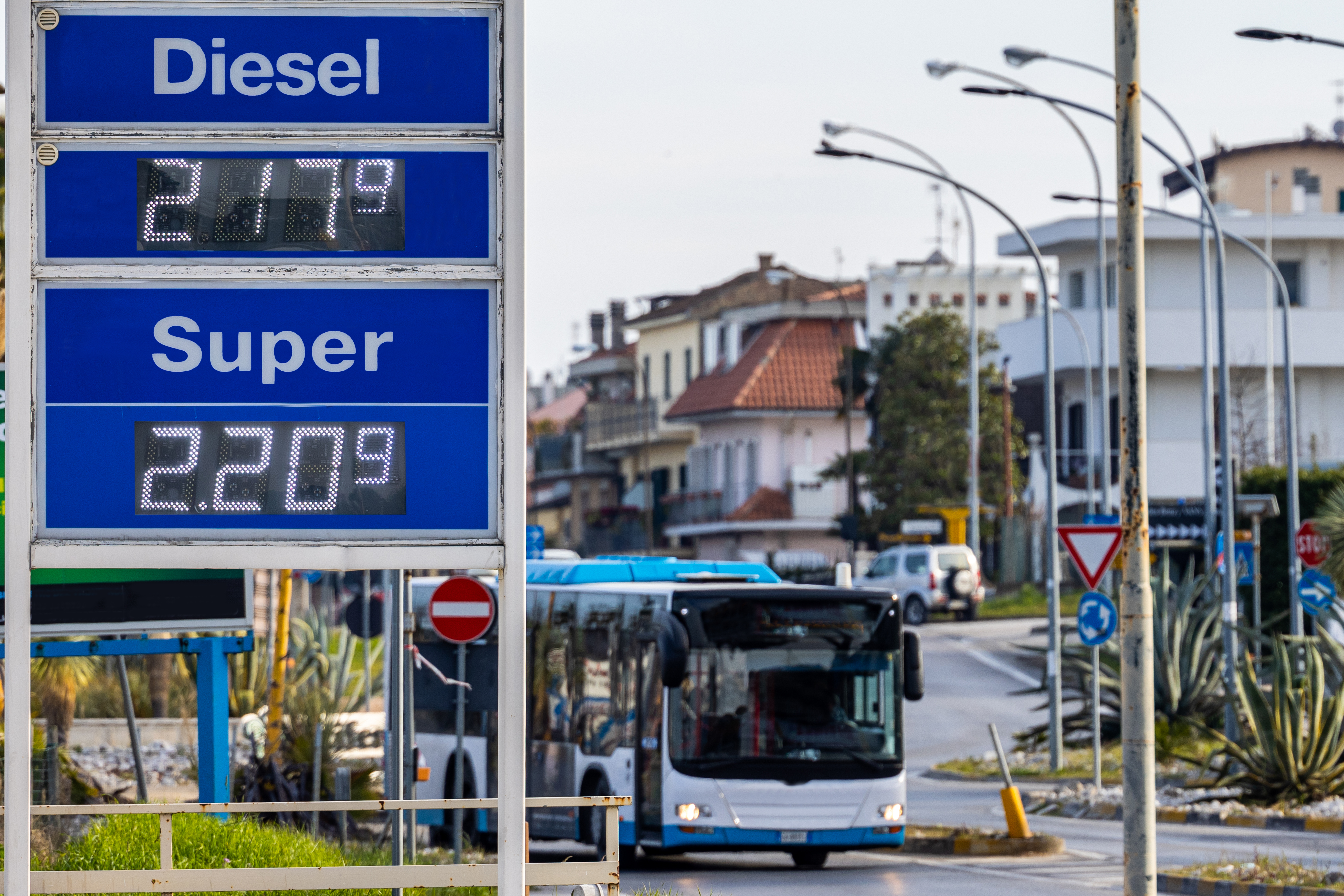 The war in Ukraine has awakened Europe from its geopolitical slumber and has proved to be a catalyst for EU policy—including bad policy. Ahead of an emergency meeting of the EU Council set for next Friday, the bloc is yet again mulling an affront to textbook environmental economics. The energy price cap that a few heads of state are reportedly endorsing would be a potentially disastrous distortion to European markets and would, at enormous cost, do little to address the continent’s present energy woes.

The root of the problem lies in the combination of all-time highs in gas prices—12 times higher on average than at the start of last year, and 14 times above the past decadelong average—and the looming scenario of gas shortages as winter approaches. Gazprom, Russia’s energy giant, announced earlier this week that it would temporarily halt deliveries through the Nord Stream 1 pipeline to undergo three days of maintenance, giving Europeans a foretaste of the blackmail that no credible analyst is putting past Russian President Vladimir Putin.

Higher gas prices are naturally affecting the EU’s wholesale electricity prices, though not through the same channels as in North America or Australia. About 18% of the electricity consumed annually by the EU is generated by gas-fired power plants, so some share of that price rise is attributable to the higher cost of gas. The EU benchmark electricity price today is 10 times higher than its past decadelong average, and in Germany it surpassed €1,000 per megawatt hour. These price hikes may in themselves warrant some form of concerted EU action to shield consumers, but the overall situation is a lot more complicated.

In the EU’s electricity pricing system, wholesale costs reflect the price of the last unit of energy bought via auctions held in member states. The price of electricity, in other words, is set by the last power plant needed to meet overall demand throughout Europe. In effect, this has meant that gas has played the largest role in setting the utility bills consumers and businesses pay monthly, even when that electricity has come from other (cheaper) sources. This is even truer since gas plants command a premium because they compensate for the fluctuations in wind and solar energy generation.

Therein lies the befuddling paradox of the EU’s current energy posture: Just as the EU proceeds with a titanic plan to cut its emissions down to zero by 2050 through massive subsidies for renewables, the cheaper electricity made from those renewables is failing to benefit consumers. That’s because the lower cost of renewable energy is offset by the correspondingly higher cost of gas. Businesses and families are hurting as a result, and according to Shell’s CEO this week, the negative effects could last several winters.

One simple answer would be to delink electricity bills from the soaring price of gas by allowing electricity prices to be set by the plant that produced that unit of electricity. But the unpredictable nature of wind and solar generation means that when gas is inevitably used to make up for a swing, it would do so at the gas company’s loss. This would dampen investment in gas as a power source, but the EU can’t do without it, given that renewables alone can’t meet all the EU’s energy needs. That is why several EU leaders are turning to a potentially disastrous alternative—capping prices.

On Monday, Belgium’s economy minister claimed that the next 5 to 10 years would be “terrible” absent a price cap on gas. Austria’s chancellor said the lack of a price cap amounts to “madness.” And the Czech Republic, which currently holds the six-month rotating presidency of the EU Council, has called a meeting for next Friday to look into the issue. The Germans, meanwhile, are warming up to the idea. On Tuesday, Finance Minister Robert Habeck signaled to fellow EU ministers in a text that Europe’s most Russia-dependent country was willing to consider the idea.

The system proposed isn’t wholly new. Spain and Portugal have a gas price cap, coupled with a corresponding subsidy to companies that is the size of the difference between the market and capped prices. Both countries say yea to an EU-wide cap, along with Greece and Belgium, which has the EU’s highest rate of energy inflation and may follow suit on its own. A handful of others would rather settle on some undefined revision to the pricing system, with laissez-faire holdouts a minority. Germany, where shortages will be acute but where “ordoliberalism” forbids state intervention in the economy, is the key player. The European Commission, for its part, has spoken of the “limitations” of the current pricing system.

Capping the price of gas, whether Russian or otherwise, or of the electricity generated by it will prove disastrous for several reasons, unless companies are properly compensated. It will dampen investment in the exploration and development of gas resources, making the ultimately necessary transition to net-zero carbon emissions even more radical and costly. The only reason this disaster may not yet be happening in Spain, where the government got EU approval in June to institute a gas price cap of €40 per megawatt-hour, is because the state is shouldering an enormous cost in what amounts to an unpopular fossil-fuel subsidy.

Given the probable recalcitrance of other member states, it is highly unlikely that the EU Council will agree to the subsidies necessary to keep gas companies investing. Some states will claim that no subsidies are needed, and that companies should draw on their war-induced windfall profits. But those higher prices are gas companies’ compensation for producing and transporting a never-more-valuable resource in challenging circumstances, and companies are unlikely to draw on their hard-earned savings right now to commit to long-term projects.

If the EU is to spend any money collectively on shielding consumers from soaring prices, a price cap coupled with a corresponding subsidy would rig the market too much. A windfall tax on gas companies’ profits—while it might produce less of a distortion—would be no good either, since it would discourage these companies from producing gas.

Instead, governments should consider targeted assistance to families and businesses to get through the winter, perhaps collectively as a bloc. If European governments choose well, the outcome could prove yet another milestone in the EU’s Hamiltonian march toward joint burden-sharing. If they choose poorly, the consequence would be another blunder because of economic illiteracy. US Remains Vulnerable to COVID-19 Scams